A recently passed amendment to the National Defense Authorization Act (“NDAA”) could allow military service members to use cannabidiol (“CBD”) and other hemp-derived products. The measure, sponsored by veteran Rep. Tulsi Gabbard (D-HI), was introduced on July 20, 2020, and was passed in the House of Representatives by a vote of 336-71. The amendment was approved alongside dozens of other amendments, mostly non-cannabis related, to the NDAA.

The initiative can be seen as a response to the Department of Defense’s (“DOD”) February 2020 policy barring all active and reserve service members from using hemp products, including CBD, despite the fact that such products were legalized in 2018. Under Secretary of Defense for Personnel and Readiness Matthew Donovan cited the DOD’s reasoning was related to the fact that said products pose a “serious risk to the viability of the military drug testing program,” and the “risks and adverse effects marijuana use has on the mission for readiness of individual Service members and military units.”1

Since the DOD’s announcement, different branches of the military have issued respective (conflicting) punitive general orders prohibiting the use of CBD and other hemp-derived products. Rep. Gabbard’s amendment would provide uniformity across the branches and work to countermand the DOD’s policy, taking away the power to prohibit CBD use from the Secretary of Defense. The amendment expressly states that the “Secretary of Defense may not prohibit, on the basis of a product containing hemp or any ingredient derived from hemp, the possession, use, or consumption of such product by a member of the Armed Forces if: 1.) the hemp meets the definition in section 297A of the Agricultural Marketing Act of 1946; and 2.) such possession, use, or consumption is in compliance with applicable Federal, State, and local law.”2

This amendment does not proactively approve CBD use for military service members, but it takes away the power from the DOD, which is an important first step as it is the executive branch that is responsible for supervising and coordinating the Armed Forces. It also attaches the definition of hemp to section 297A of the Agricultural Marketing Act of 1946, which reads as follows, “The term ‘‘hemp’’ means the plant Cannabis sativa L. and any part of that plant, including the seeds thereof and all derivatives, extracts, cannabinoids, isomers, acids, salts, and salts of isomers, whether growing or not, with a delta-9 tetrahydrocannabinol concentration of not more than 0.3 percent on a dry weight basis.”3 This definition is in line with the definition utilized in the 2018 Farm Bill, the bill that removed hemp and hemp-derived products from the Controlled Substances Act (“CSA”) in 2018. 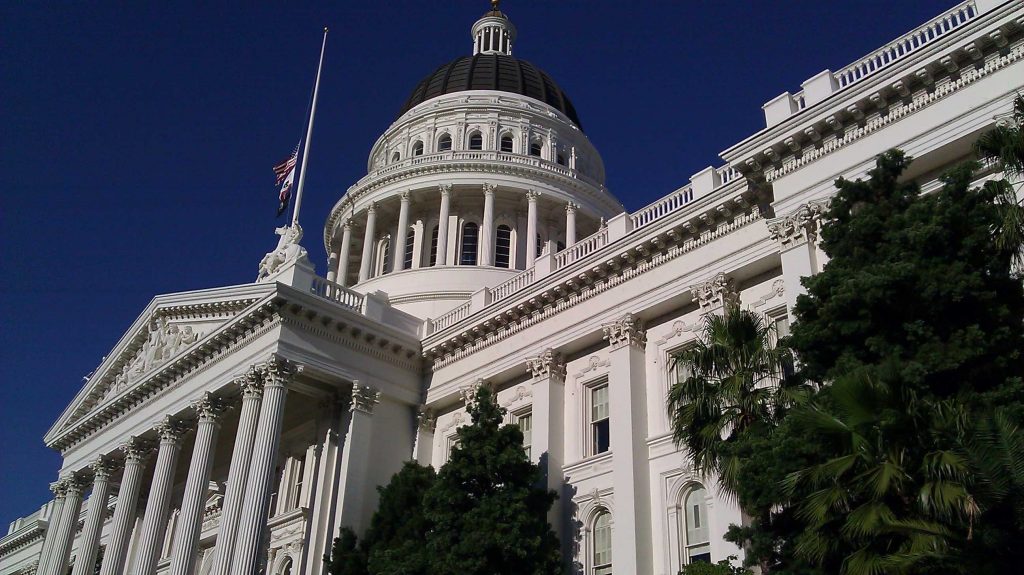 Veterans and those who are still active duty have found great relief from CBD, allowing them an opportunity to heal while also giving them a natural alternative to narcotic painkillers.4 Banning these products is disrespectful and forces military service members into deciding between no treatment at all and treatment with opiates or other narcotics. “There is great research being done around hemp, resulting in new products coming to market that are proven to help with ailments like insomnia, inflammation, chronic pain, epilepsy, Traumatic Brain Injury, Post-Traumatic Stress and more. Hemp products provide a form of treatment that serves as an alternative option for those who would rather pursue natural remedies rather than prescription drugs. This amendment passed with strong bipartisan support, ensuring our service members have access to the same over-the-counter products that Americans all across the country benefit from today,” said Rep. Gabbard.5

As mentioned, Rep. Gabbard’s NDAA amendment was attached to dozens of other amendments, but, most notably, it was passed with another cannabis-friendly and a military-related amendment introduced by Rep. Ruben Gallego (D-AZ).6 Rep. Gallego’s amendment allows military authorities to authorize reenlistment waivers to military members who have admitted to consuming cannabis or were previously convicted of a single misdemeanor marijuana offense. This reenlistment opportunity would be a huge step in the normalization of cannabis use and help to further push the legalization agenda on the federal level. If members of the military are forgiven for marijuana and CBD use, then nationwide forgiveness and legalization might be the next logical step. Rep. Gabbard and Rep. Gallego’s amendments have only passed in the House, so it remains to be seen whether any cannabis-related policy reform provisions will be incorporated in the Senate version of the bill.