Given the increasing prevalence of hypertension at a time when states are liberalizing cannabis laws, people want to know: what are the effects of cannabis on blood pressure? Does it lower blood pressure? The answers largely depend on who you ask or what study you read.

One in three adults in the U.S. has high blood pressure, a condition known as hypertension. Left unmanaged, it can lead to cardiovascular disease, which is characterized by an increased risk of stroke, heart attack, and even heart failure. A number of factors, including poor diet, stress, physical inactivity, alcohol, and tobacco use increase the risk of developing hypertension.

Some of the effects of cannabis on blood pressure, particularly the acute effects, are well understood and documented. However, research studies describing other effects, especially long-term adverse or positive effects, are limited, and often plagued by poor study design or the fact that findings from animal studies don’t always neatly transfer to human subjects.

Perhaps most frustrating, published studies investigating differences between consumption methods – such as the effects of smoking cannabis versus ingested edibles – are essentially nonexistent.

With these limitations in mind, here is what we do know. 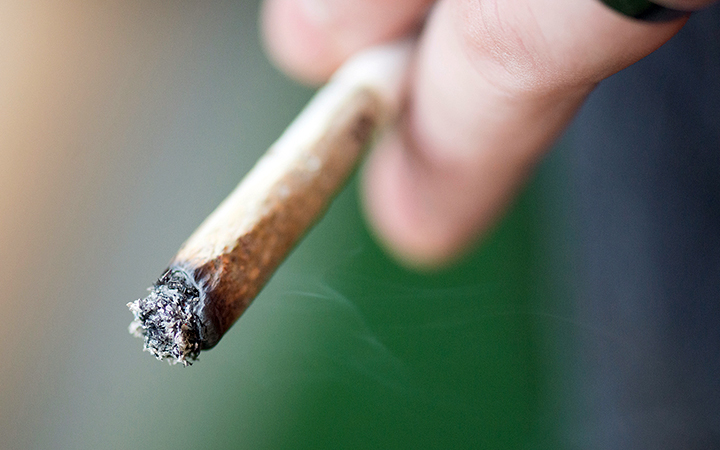 Users can develop a tolerance to the initial effects over a period of a few days to weeks, and repeated use has been associated with lowered heart rate and blood pressure immediately following consumption. Anecdotally, many people report that cannabis helps them maintain healthy blood pressure levels, an effect supported by research studies.

On the other hand, if you’re standing up when you imbibe, blood pressure may decrease without ever initially increasing. However, there isn’t a lot of published data verifying this effect. (If you’ve done your own comparative measurements, feel free to share in the comments section below!)

Cannabis and Stroke or Heart Attack 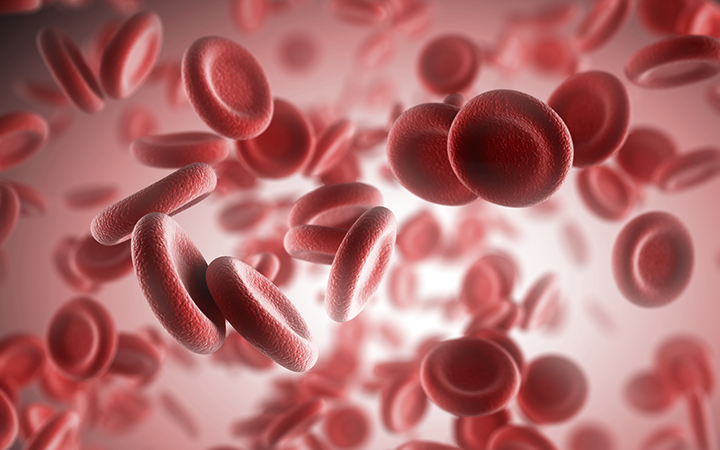 As far as serious adverse risks, a UC San Francisco longitudinal Coronary Artery Risk Development in Young Adults (CARDIA) study analyzing data from 3,617 African American and Caucasian adults over a 15 year period found there was no long-term causal link between cannabis consumption and the risk of heart attack or stroke.

However, there are a limited number of animal studies and human case reports that suggest a link between acute intoxication and stroke or heart attack. But, these findings have been called into question by a 2006 report published in the Forensic Science, Medicine and Pathology Journal: “Despite the drug’s extreme popularity, reports of cannabis-related stroke and myocardial infarction are so rare as to still be reportable.”

Further, human case reports often don’t take into account that in these rare events, people may have consumed cannabis in conjunction with alcohol, tobacco, or stimulants contemporaneously or shortly before the incident.

Nonetheless, a Harvard Medical School study concluded that for an hour after consuming cannabis (especially in at-risk populations; e.g. seniors), the odds of suffering a heart attack increases by five times. Risk returns to normal within two hours. Notably, sex carries a comparable risk increase. This begs the question: does combining cannabis and sex exponentially increase one’s chances of a heart attack? We’re eagerly awaiting a follow-up study from Harvard to answer this question.

Is There a Link Between Cannabis and Hypertension Treatment? 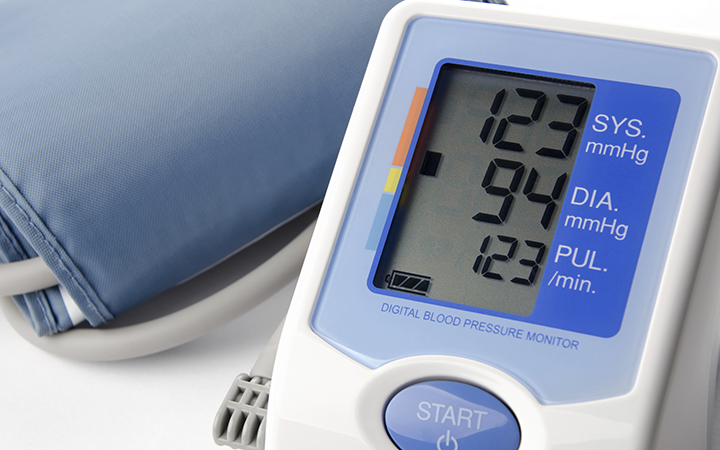 It’s long been established that the body’s endocannabinoid system (whose naturally occurring chemicals behave similarly to cannabinoids found in cannabis) play an important role in regulating many of the body’s key physiological functions, including cardiovascular function.

However, we’re not there yet. Remarkably, despite the fact that cannabinoids have been studied for their potential as antihypertensive agents since the 1970s, no cannabinoid-based medications have been officially approved to treat hypertension. Moreover, despite an ever-growing body of anecdotal evidence and numerous studies suggesting the regular use of cannabis does appear to produce long-term lower blood pressure levels, we lack the sort of rigorous human studies that would allow physicians to confidently say, “Use cannabis to treat your hypertension!”

As we continue to develop a better understanding of the cannabinoid receptor system’s role in cardiovascular regulation, we’ll soon be able to more confidently identify the therapeutic role for cannabinoids in blood pressure control.