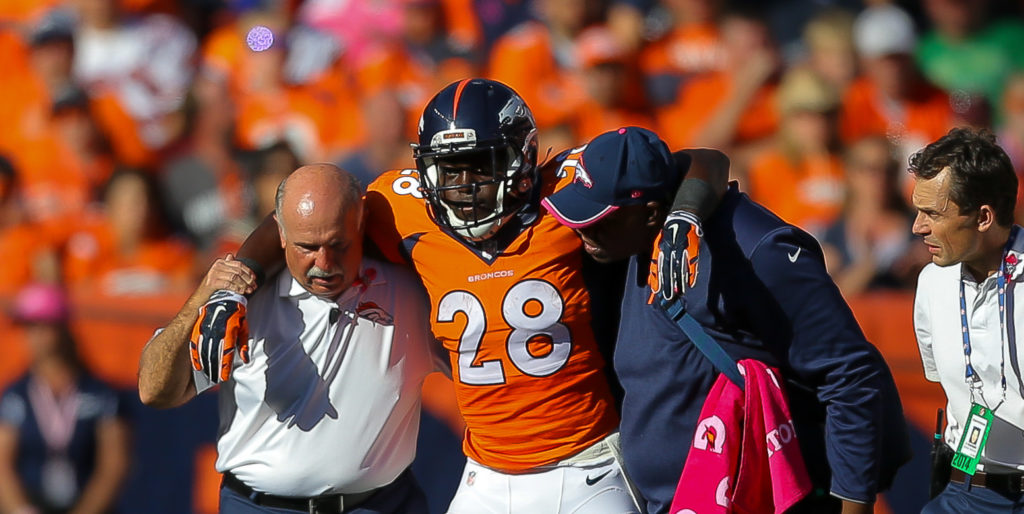 Less than three years after he was drafted in the NFL, Montee Ball’s days as a football player ended in a cold jail cell, where he watched the Broncos win Super Bowl 50.

For the longest time, he could hide from his problems. Run from them, even. He was a star in the making, pulling in numerous accolades and rushing records at the University of Wisconsin while secretly numbing his mental anguish.

“It was my anxiety that really just ate at me,” he said. “The pressure.”

Ball self-medicated with alcohol, fooling himself into thinking there was no issue. It was fine. He was fine.

But a string of arrests in 2016 landed him a 60-day jail sentence on domestic violence charges followed by a lengthy rehabilitation. It might have been his greatest blessing yet.

In sobriety, Ball found a purpose, and it wasn’t football. Motivated by the birth of his son and a desire not only to atone for his mistakes but to help…