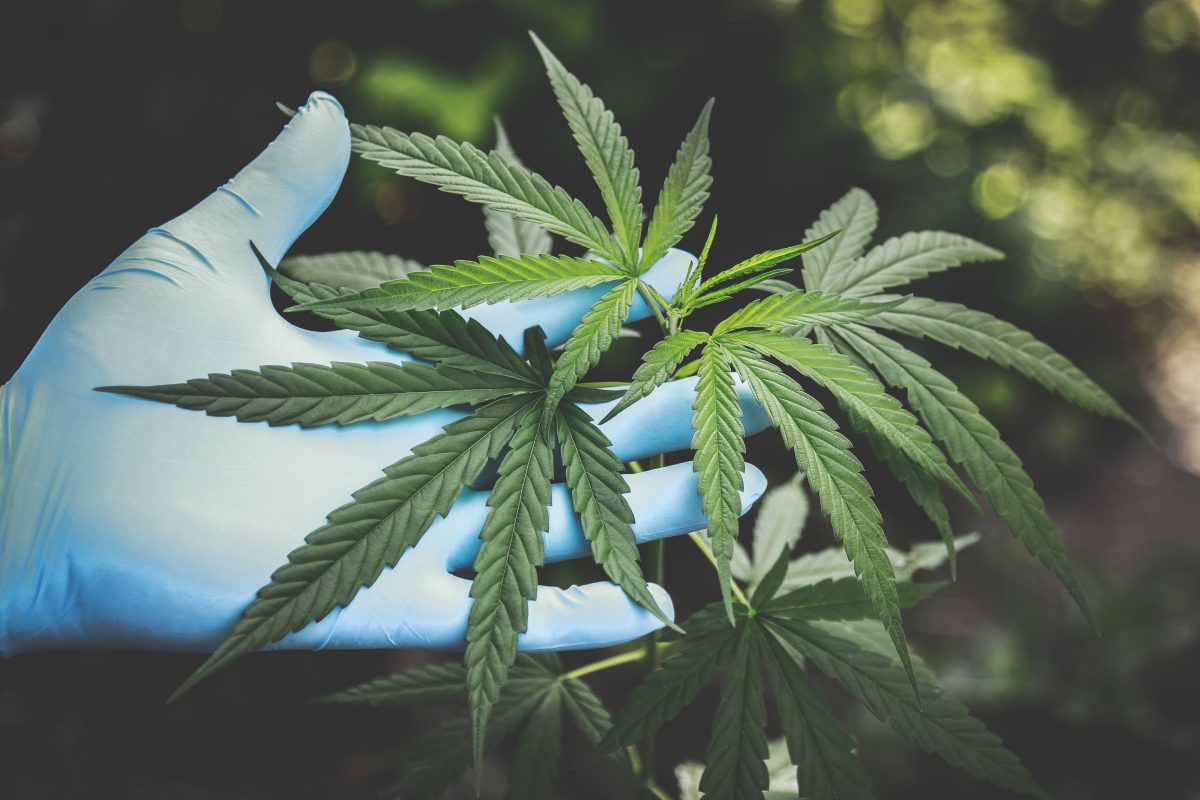 The Indica vs Sativa story is quite different from what most people think it is. It’s not the question of euphoric vs. sedating effect, but rather a matter of a tree vs. a bush and wide vs. slender leaves. However, “Indica vs Sativa” discussions have become so mainstream that it will never be completely corrected. Hopefully, people will get more informed and realize that specific effects of a particular marijuana strain are much more related to a specific biochemical composition than to the looks or the growth cycle of the plant.

Now that we got you all confused, but hopefully, interested, allow us to unwind that confusion a bit.

Stereotypically, people refer to Indica when thinking of a weed strain that produces a sedating, relaxing effect. Popularly, a “couch-lock” effect. Sativa, in contrast, is said to produce a cerebral, uplifting, energizing effect. Some say Indica gets your body high while Sativa gets your mind high.  Hybrid strains are thought to fall anywhere in between, generating a mixture of the two poles. Due to the mainstream use of Indica vs Sativa terms in describing the effects of marijuana, it is sensible to talk about Indica-effect or Sativa-effect. Still, the actual meaning of a Sativa/Indica species or a strain is something different.

The Real Indica vs Sativa….vs Ruderalis?

Scientifically, however, Indica vs Sativa is a contest between the physical characteristics and the flowering cycles of the plants. Indica is a species of Cannabis plant that is bushy, shorter in stature, with broad, dark leaves. It is suitable for colder climates with shorter seasons and thus has a shorter flowering cycle. Sativa, on the other hand, is of somewhat taller and slender stature, with narrow and light-green leaves. It is more adapted to warmer climates and has a longer flowering cycle.

Even though the two main species of Cannabis are Indica and Sativa, there is a third one also. Its called Ruderalis, and a Russian botanist,  Dmitrij Janischewsky, discovered it. C. Ruderalis, unlike Sativa and Indica, doesn’t have a sunlight-dependant flowering cycle. It produces flowers rather automatically, 20-40 days after sprouting. Considering that C. Ruderalis has a low yield and that it is hard to clone, growers, are mostly shunning this strain.

It’s also important to note that in the past 50 years or so, Indica vs Sativa story was rather Sativa + Indica or Sativa x Indica. These species have been cross-matched so frequently that effectively, all of the strains today are hybrids of some sort. They lean more to one side or the other.

Leaning one way or another, physical traits and the flowering cycle don’t say a single thing about the molecular composition of marijuana strains.

Cannabinoids and Terpenes in Marijuana Strains

The cannabinoid and the terpene profile of the particular strain will be much more informative compared to knowing which side of the Indica vs Sativa battle you are cheering for.

Cannabis buds hold more than 140 different cannabinoids. Most of them are prevalent in minute concentrations. THC, and CBD, however, are the most dominant cannabinoids and profoundly affect what kind of high you are going to have.

Besides producing their distinctive effects, CBD and THC also modulate each other. For instance, CBD decreases anxiety induced by THC in some people.

If you compare some of the better-known marijuana strains such as Sour Diesel, Purple Punch, and Blue Dream, which are Sativa, Indica and hybrid species respectively, you will find out that all three of them have almost identical THC (19%, 19%, 19.5%) and CBD levels(≤1%). If you compare the average concentrations of THC and CBD in all Sativa, Indica, and hybrid strains, you will discover that they are almost identical. It means that for you, as a consumer, it is much more significant to know the amount of THC and CBD a particular strain has. Do have in mind, if you are a beginner, that the majority of strains today have a very high THC concentration. Consider starting with strains that have high CBD/ low THC levels. Or with strains with 1:1 ration of CBD and THC, in which CBD can soften the “heavy” effect of THC.

We are certain you already know most of this data about cannabinoids. But, it’s also fair to suspect that terpenes are a bit of a foreign ground for some of you.

Terpenes are some of the most ubiquitous compounds in nature, produced by various plants. They are aromatic oils responsible for some of the most loved scents and tastes in the sensory world. Linalol gives lavender its distinct taste and smell. Pinene produces the scent of pine trees, while limonene is the one to “blame” for the fresh and brisk flavor of citrus fruits. Limonene also gives its bracing lemony taste to many marijuana strains, such as Lemon Haze or Lemon Kush. Besides endowing cannabis strains with various flavors and smells, terpenes also contribute to the overall psychosomatic experience marijuana will produce.

According to Dr. Ethan Russo, the Medical Director of PHYTECS, a biotechnology company researching and designing advanced approaches targeting the human endocannabinoid system, the cannabinoids mainly determine how intense of an experience you are going to have. At the same time, terpenes are the steering wheels that regulate the “color” and quality that experience. Dr. Russo explains that the content of myrcene, a terpene that produces the infamous musky earth flavor of cannabis, is what provides the sedative, couch-lock effect. On another note, a high limonene content will be uplifting on the mood. Besides these, many other terpenes also contribute to the overall quality of the experience you will have.

Hopefully, after reading this article, you will be having a CBD vs. THC, or Limolene vs. Myrcene dilemma in your mind, instead of Indica vs Sativa. Also, try to get the information that can give you a better preview of the experience you are going to have.  Nonetheless, given the number of various compounds that determine the effect a specific strain produces and the many unknowns about the way they all interact with each other, it is almost impossible to precisely predict what you will experience. Also, different people react very differently to the same strains. Some people like high THC levels, some don’t. Some like the modulating effect of CBD, some don’t. But, having some basic knowledge of cannabinoids and terpenes and how they work together in producing specific effects, combined with your intrinsic affinity for a particular strain, will surely prove a reliable guide.

And lastly, give yourself permission to experiment a bit and find your favorite THC/CBD ratio and terpene profile in different strains.  After all, it’s supposed to be fun.