As the cannabis market expands, it’s hard to keep track of the many products that launch every week. To help you keep track, Benzinga put together a short list of some of the most interesting new cannabis products. 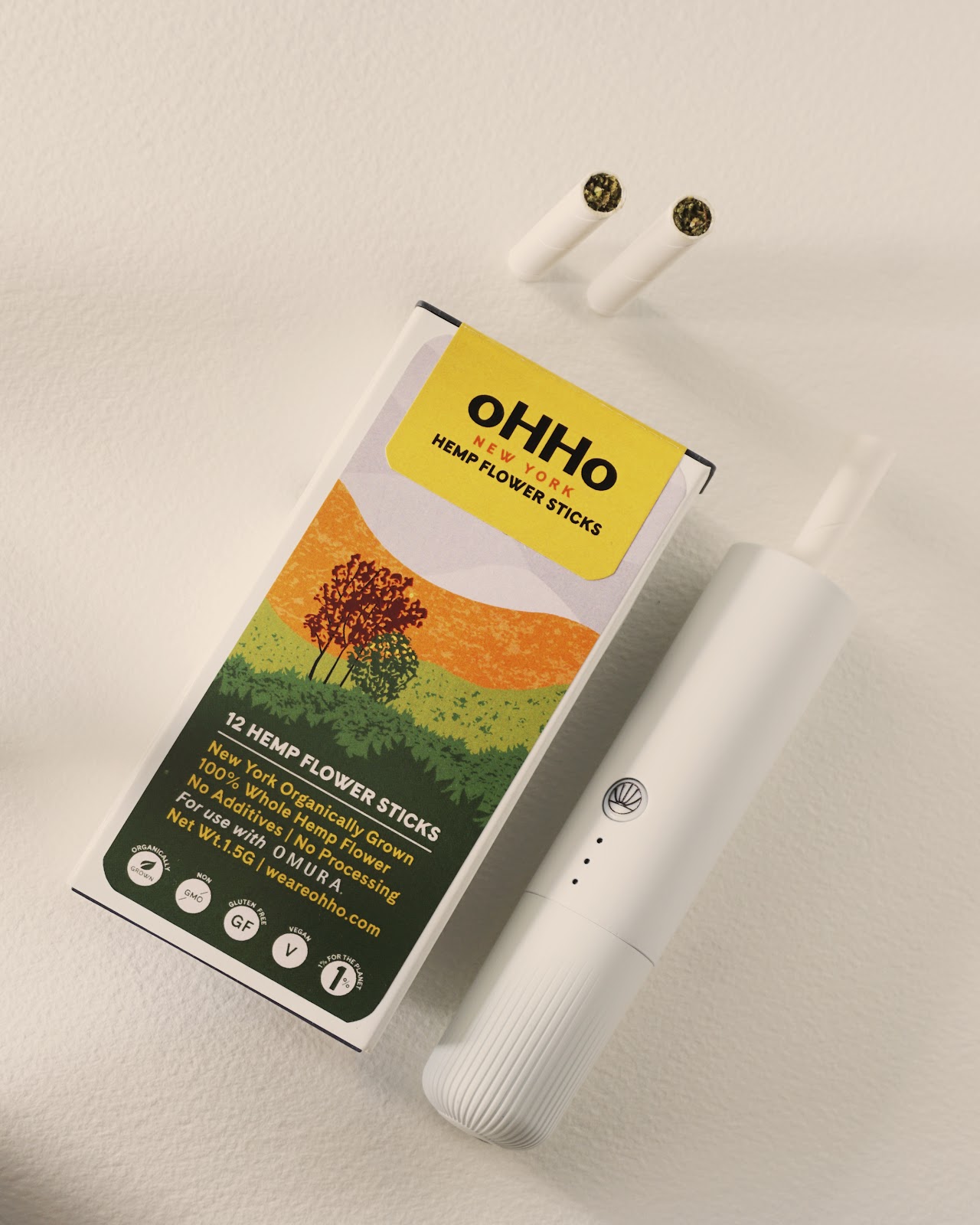 oHHo announced a partnership with Omura to launch its first-ever flower product.

Family grown in the sunny, fertile soils near the Green Mountain forest in New York state, oHHo’s hemp flower will be available for the Omura platform, which heats them without burning them — similar to an IQOS device.

“We decided to partner with Omura because we were so impressed with their technology – the terpene profile of our oHHo flower really comes to life with the Omura product and it is a great way to consume CBD,” said James Stephenson, co-founder of oHHo. “We had been very sceptical of entering the vaping market but using flower as opposed to an oil is far cleaner and contains far less contaminants. Omura also aligns with our sustainability mission – its cardboard tubing versus the use of plastics was very important to us.” 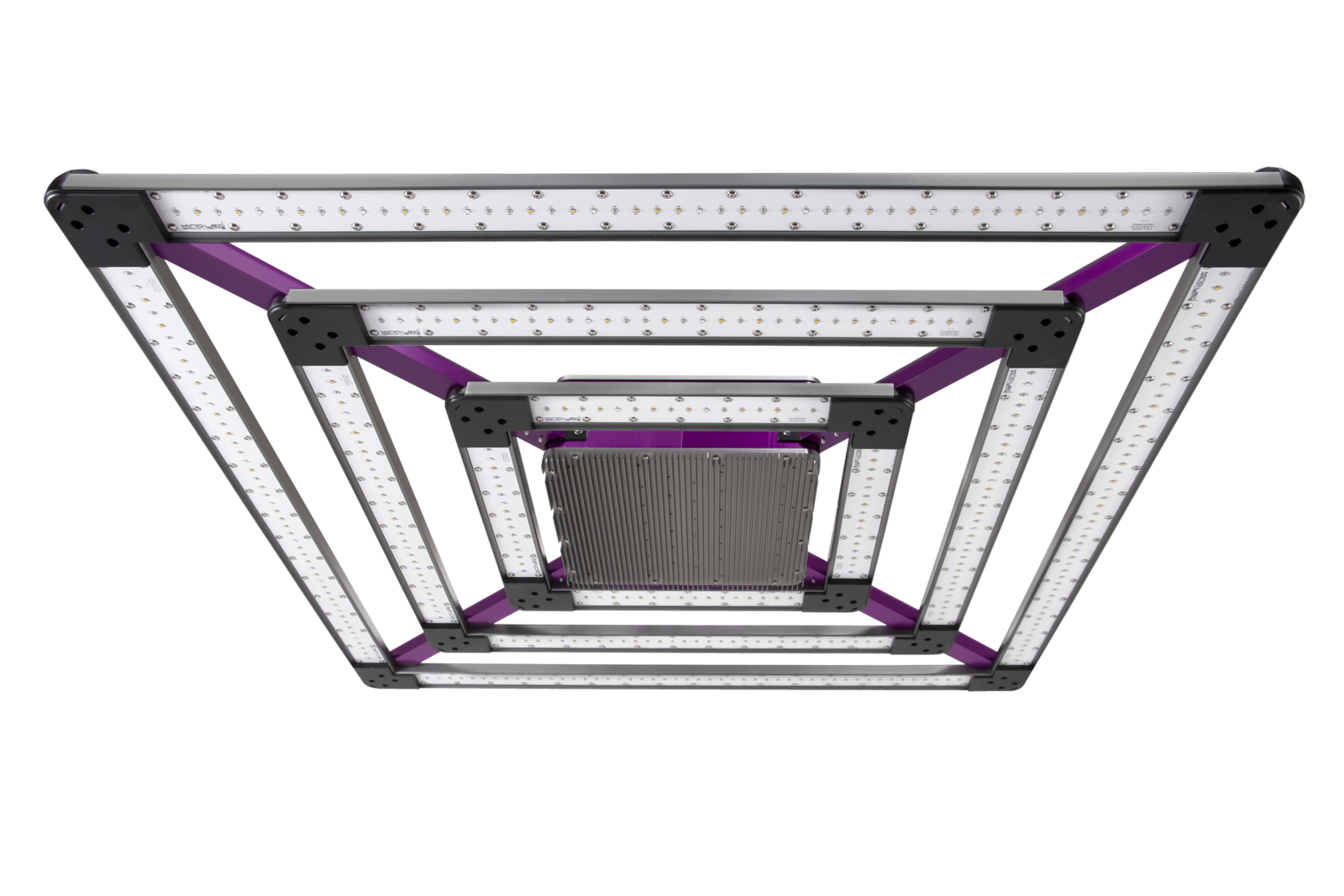 This means increased harvest weight and quality, and unmatched potential for financial returns on your harvest.

“We are thrilled with the new X² grow light,” said Kind LED COO Nick Schweitzer. “It’s designed for the unforgiving environments of commercial grow facilities, and incorporates features never before seen in commercial fixtures. This is a light that has not only been designed to produce incredible harvests, but has been built to last. We are a ‘plant first’ company and every decision we made for the design and function of this fixture was, and is, for the maximum benefit of the plant. That is something that cannot be said by many other lighting manufacturers, and something of which we are very proud.”

The revolutionary concentric square design and unique diode arrangement of the X² definitively rejects the dated concepts and common shortcomings of popular LED fixtures, offering a more even PPFD across the canopy than the ubiquitous parallel bar design seen in commercial fixtures.

“It is refreshing to have a viable targeted full-spectrum commercial fixture back on a market that’s become overrun with the same White Light LEDs being sold by so many different manufacturers,” added Kind LED CEO Rory Kagan. “The shortcomings of those lights are obvious. Their spectrums include a wasteful overabundance of yellow and green light while leaving plants deficient in the vital wavelengths needed for optimized flowering. The X² will be a game-changer and set the new standard for what a commercial grow light should, and needs to be.”

© 2020 Benzinga.com. Benzinga does not provide investment advice. All rights reserved.