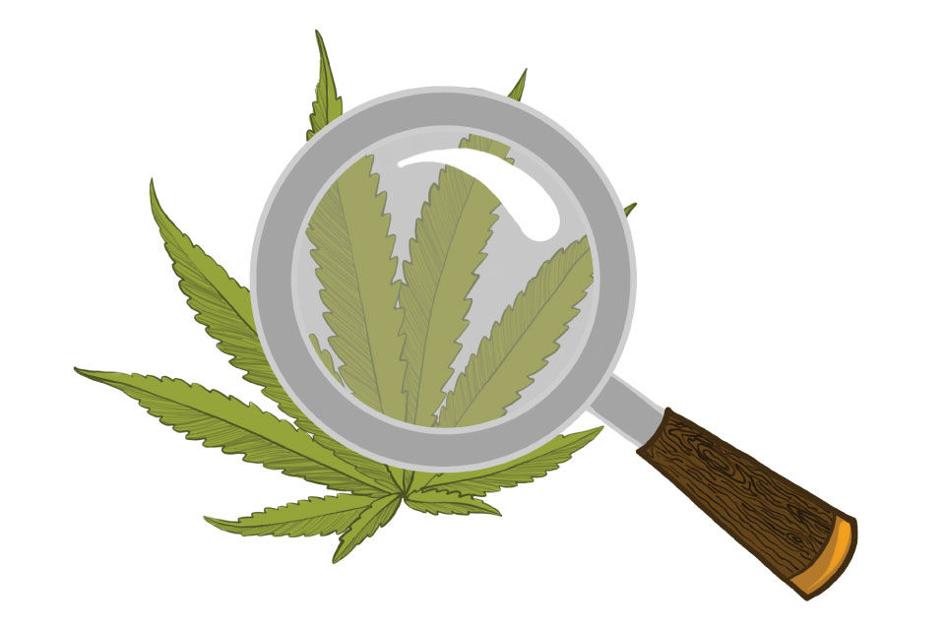 The U.S. is experiencing a growing acceptance of clinical research into natural psychoactive drugs as alternative medicinal treatments for illnesses such as depression, generalized anxiety disorder, post-traumatic stress disorder, chronic pain and inflammation. This rise in drug acceptance signals a future where anyone can have access to better physical and mental health.

However, some non-using Americans might not be aware of what legal benefits they can access right now.

Consider Franny’s Farmacy. From Jan. 23-26, the CBD retailer had its grand opening in Athens. CBD can be extracted from hemp, a type of cannabis plant. According to Alan Hart, owner of the Athens store, CBD can commonly provide pain relief, stress relief and act as a sleep aid. However, some medical experts think more research on CBD’s possible benefits is needed.

With the passage and signage of the new federal Farm Bill, hemp-derived products are no longer classified as Schedule I under the Controlled Substances Act, making it federally legal to sell in certain forms. In Georgia, hemp can be sold so long as it contains less than 0.3% THC.

While consuming CBD does not cause marijuana’s notorious high, it is still a psychoactive substance that affects the central nervous system — and though the word “psychoactive” might sound worrisome, many common substances such as alcohol, caffeine and nicotine also fall under the same category.

Research into CBD has been going on for at least half a century and continues today.

Hart is a believer in the benefits of the hemp plant. While he says CBD can serve as relief from symptoms of auto-immune disorders and cancer, he has to choose his words carefully.

“The [Food and Drug Administration] doesn’t allow us to say that CBD or cannabis in anyway could be used as medicine,” Hart said. “At least not until they put more regulations in place and do more of the research that needs to be covered to really make sure people know how to take cannabinoids safely.”

Despite this, policy continues to move forward. Past success in policy change can be seen in another drug, kratom. In April 2019, Georgia joined Arizona and Utah in passing a Kratom Consumer Protection Act that legalizes the sale of the herb to anyone 18 or older and ensures sellers are taking proper measures to ensure customer safety, which is at the very core of what makes any shift in policy a positive one. Kratom is known to aid in addiction withdrawal, strengthen the immune system and provide relief from chronic pain.

A 2013 Norwegian University of Science and Technology study estimated there were more than 32 milion Americans who had used a psychedelic drug by 2010. Psilocybin, the psychoactive compound found in psychedelic mushrooms has been making rounds in the realm of research as an effective treatment for mental illness. In November 2019, the FDA committed to promoting clinical trials of psilocybin, “in the treatment of major depressive disorder,” at the non-profit Usona Institute. In September 2019, Johns Hopkins University used $17 million in sponsorship funds to create the Center for Psychedelic and Consciousness Research, “to study compounds like LSD and psilocybin for a range of mental health problems, including anorexia, addiction and depression.” In time, this could enter psilocybin into the policy ring of federal and state law. For now, just three cities — Denver, Oakland, California and Santa Cruz, California — have taken some action to decriminalize psilocybin.

This doesn’t even begin to account for other drugs, natural or synthetic, that are used in clinical trials or sold under state regulations. The stigma against these drugs can cloud the possibilities of their usage and obfuscate the proof of their results. People want clarity, and in this age of discovery, what better way to achieve it than to accept help and try these new solutions? Now is the time for the curious and the cautious to branch out.